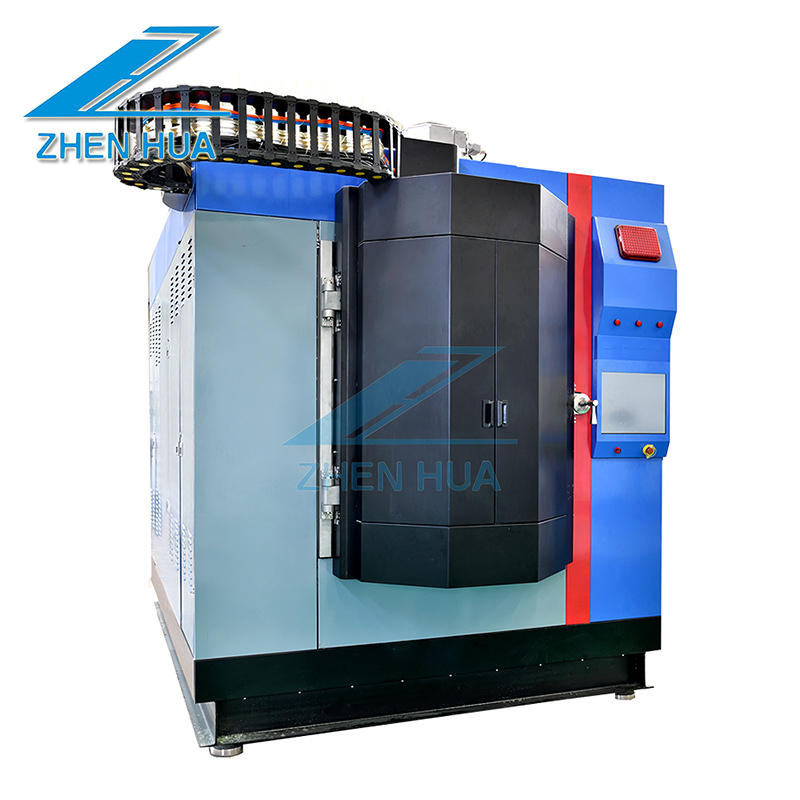 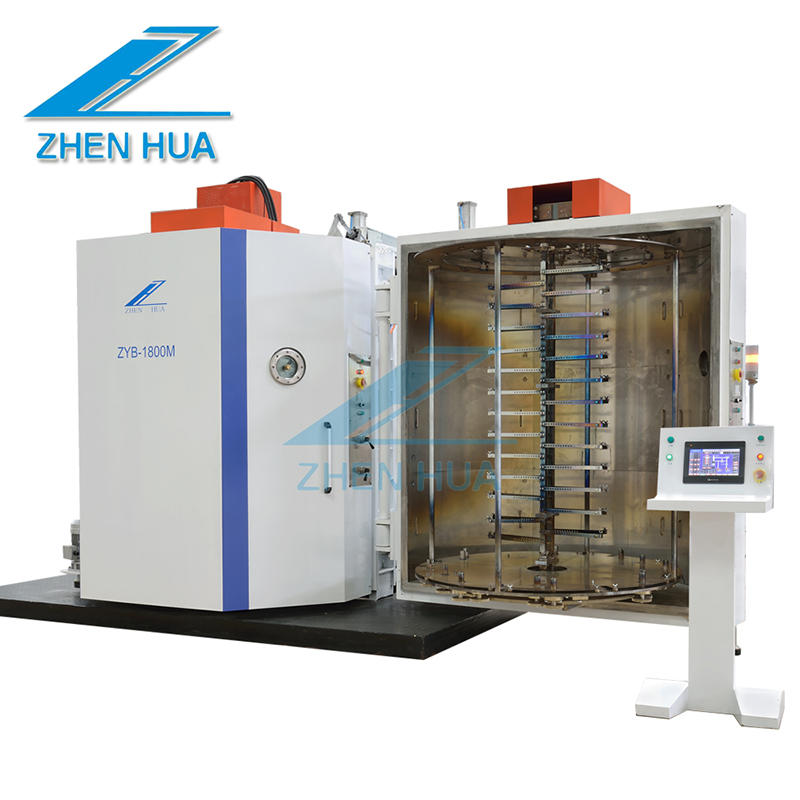 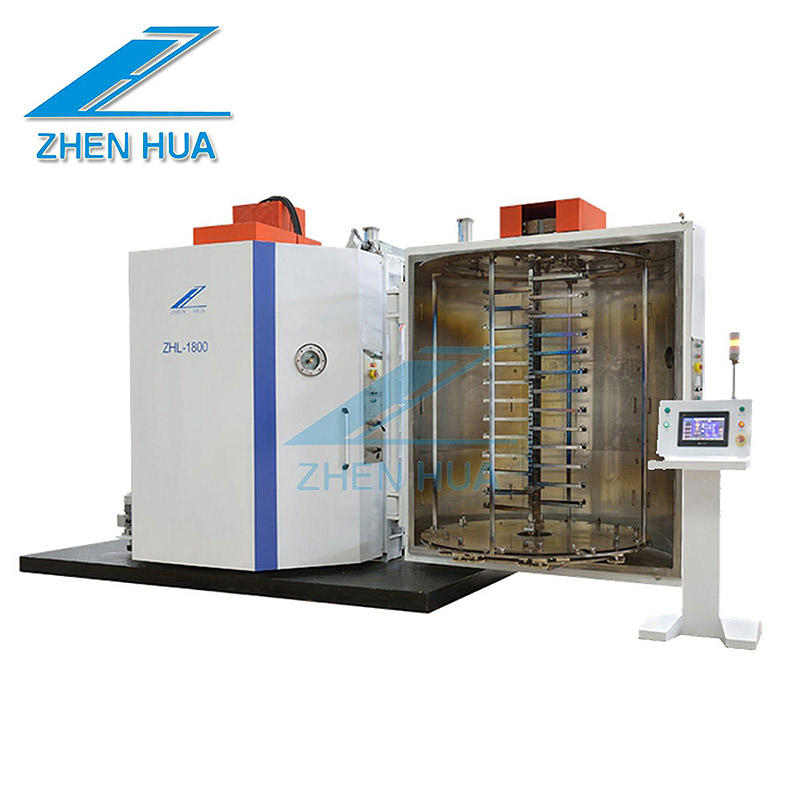 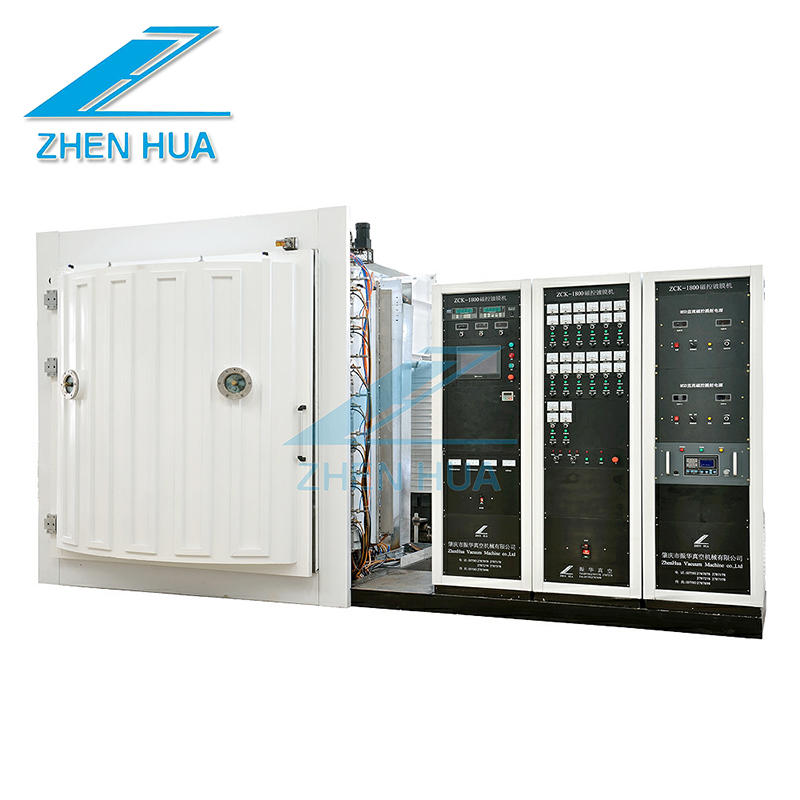 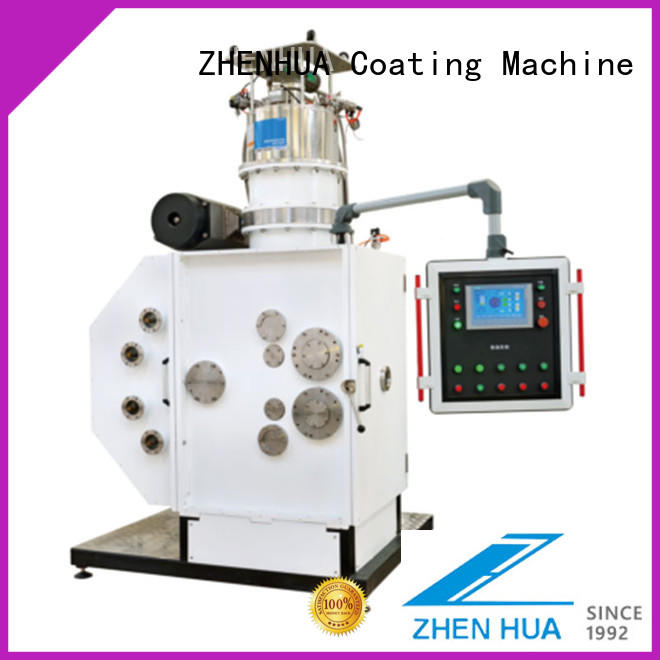 Inquire Online
Get the latest price
Quantity Needed：
Pieces
E-mail：
Product Comparison
Good materials, advanced production technology, and fine manufacturing techniques are used in the production of Magnetron Sputtering Coating Machine. It is of fine workmanship and good quality and is well sold in the domestic market.Compared with other products in the same industry, Zhenhua's Magnetron Sputtering Coating Machine has the following characteristics.
Company Advantages
1. ZHENHUA roll coating equipment is produced at the same location and on the same equipment, which ensures consistency over large runs and multiple orders.
2. The product is guaranteed to the product is 100% qualified as all defects have been eliminated in our quality control procedure.
3. The product is sold well to overseas market and earns a good reputation among customers.
4. The product is considered to have a broad marketplace prospect since it has achieved robust growth in sales. 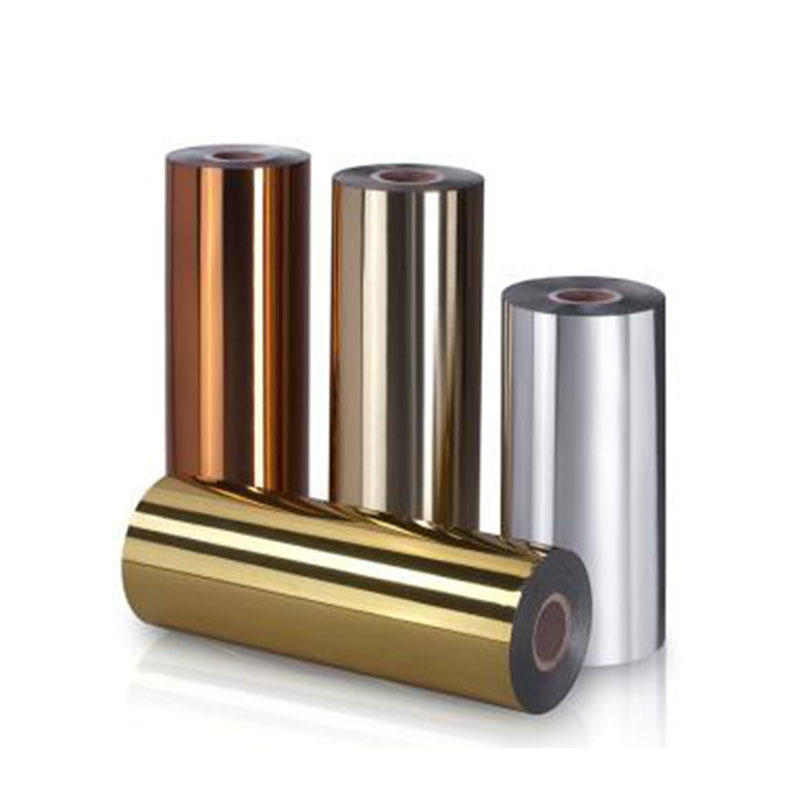 The equipment is mainly used for producing glass sticker film for automobiles, trains and ships, and for building doors and windows and curtain walls.It can also make anti-static film and electromagnetic film, decorative film and packaging film, solar heating room film, anti-frost and fog transparent film, transparent electrode film for FPD flat panel display screen, and thin film solar cells with multi-layer optical film on metal strip.For example, ITO transparent conductive film can be used as a cold luminescent material; cotton surface coated with SiO2 can be made into protective clothing against electromagnetic radiation, Ni-coated sponge can be used as Ni-MH batteries, colated with a variety of materials can be used as a substrate for e-books, flexible display devices, etc. 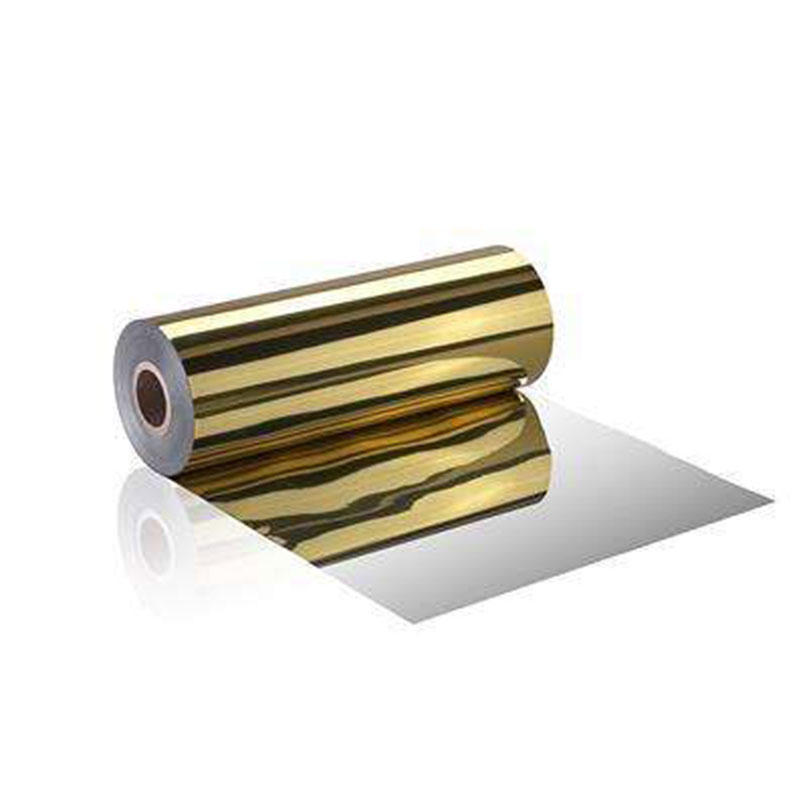 RCXA300 magnetron roll to roll coating equipment can coating SiO 2 on the surface of cotton cloth, and can be made into protective clothing against electromagnetic radiation. Nickel-hydrogen batteries can be made by winding nickel-plated sponges. Substrates coated with various materials can be used for e-books, flexible display devices, etc. 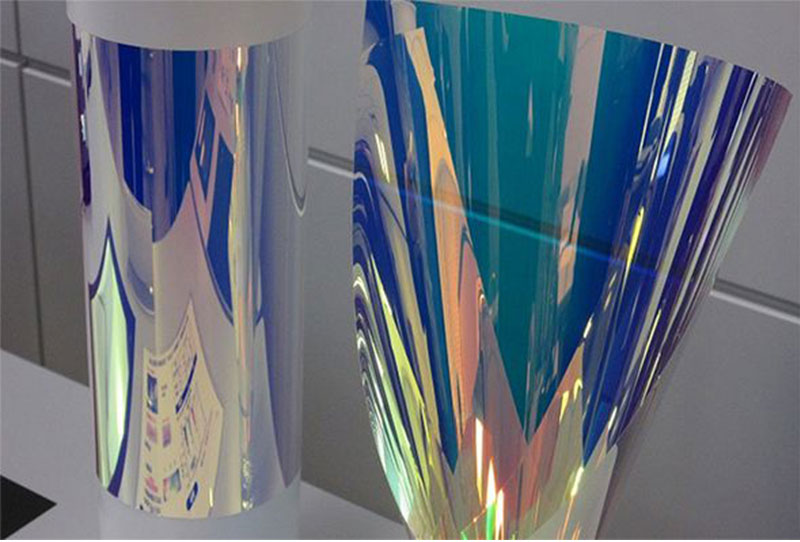 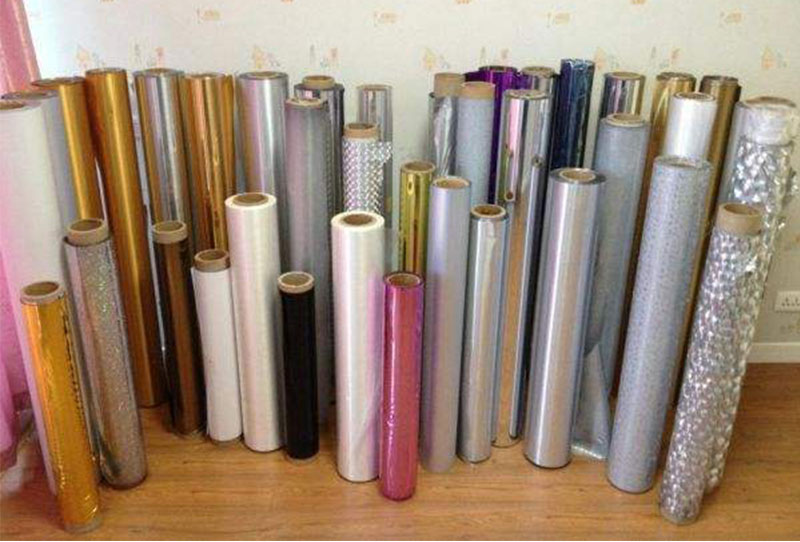 Company Features
1. ZHENHUA takes its precedence in offering first-rate roller coating machine.
2. Our customers cover many countries around the world. We provide high-quality products with very competitive prices to win the possibly biggest market share in overseas markets.
3. Enabling each customer remember ZHENHUA is the ultimate goal of the company. Get more info! The decisive determination of ZHENHUA is to supply the best customer service. Get more info!
Favorable rate
100%
Buyer impression
This product has no buyer impression
Product Message
社媒暂无评论