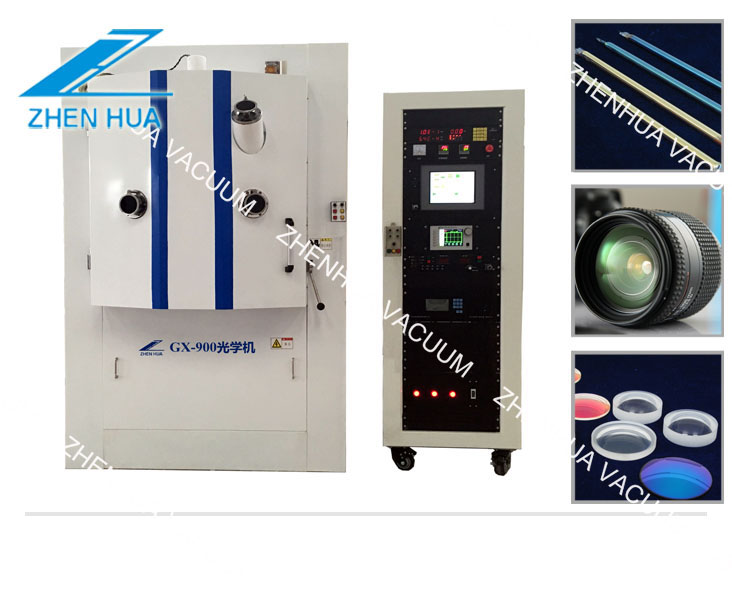 The working principle of the linear vibration mass spectrometer is use for the electrons emitted by the cathode (the intensity of the electron flow is controlled by the control electrode) to ionize the gas molecules inside the grid terminal electrode. In this process, the generated ions will be affected by the parabolic potential well and begin to accelerate, making a reciprocating linear oscillation movement along the axis of the analysis field. If a modulation voltage is applied to the electrode, the state of this ion will be in a "resonant state" when its frequency is equal to the oscillation frequency of a certain ion in the trap. In each oscillating motion, new ions are added to the resonance ion cluster. Therefore, the synchronous ion cluster will slowly increase the charge amount to a certain equilibrium value and generate a displacement current on the signal electrode, which has an output intensity equivalent to the partial pressure induction signal of a certain gas component. Analyzing the non-resonant ions in the field, space charges will be formed after a few oscillations, but it does not have the ability to output induced signals, only in the form of noise, and its intensity accounts for about 3% of the resonant ion intensity. For this type of mass spectrometer with traditional working principle, its mass scanning is achieved by changing the frequency of the RF voltage.

When ions are generated at one end of the electrode group, the ions with zero kinetic energy will undergo simple harmonic oscillation. In this case, only those ions that satisfy the stable solution of Mathieu equation can stay in the analysis field. Because of the instability of the orbit, the non-resonant ions will disappear, so that the analysis field can store more resonant ions, which improves the resolution and sensitivity of the line vibration mass spectrometer.