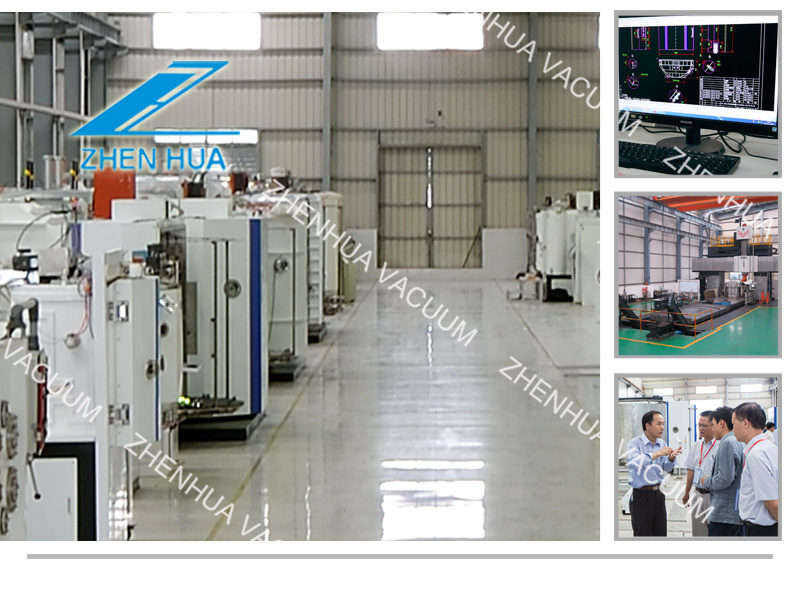 In order to reduce the number of targets used in the sputtering system, one target can be used as far as possible to sputter and deposit alloy films that meet the requirements of composition and performance. Alloy targets, composite mosaic targets, and multi-target sputtering can be used.

In some cases, it is not easy to prepare large-area uniform alloy targets and compound targets. In this case, a composite mosaic target composed of a single element can be used. The target surface composition is shown in Figure 1. Among them, the fan-shaped mosaic structure shown in Figure d has the best effect, easy to control the composition of the film, and good repeatability. In principle, not only binary alloys, but also ternary and quaternary alloy films can be prepared by this method.