Vacuum coating machine introduced by our company to Italian customers

Vacuum coating machine introduced by our company to Italian customers

After the equipment was completed, we invited customer to come to our factory to do the acceptance work. The customer's engineers tried various processes such as magnetron sputtering, evaporation coating, and two groups of evaporation alternately multiple overlapping plating. The adhesion of layer also passed the test. They had a happy communication and discussion with our mechanical engineers, system engineers, and process engineers. They reached a consensus on the membrane system and process. Although the language is not very fluent, this has not affected our passion for communication at all, because Technology is interlinked. The customer carefully checked the safety and details of our equipment include a small screw, and checked our previous CE certification, and put forward some detailed requirements. Our mechanical engineers answered them carefully. 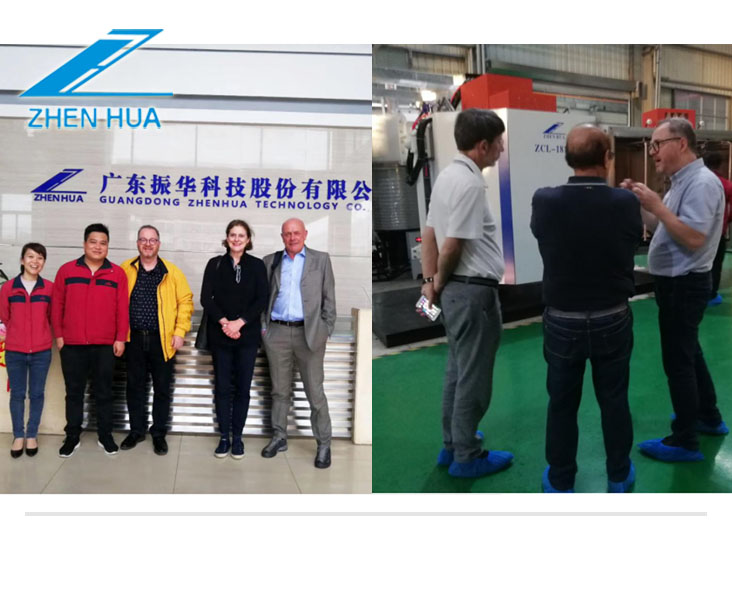 The plasma on the cathode surface is introduced into the range of 200 mm to 300 mm before sputtering target by the method of unbalanced magnetron sputtering, and the substrate is immersed in the plasma. On the one hand, the sputtered particles deposit on the substrate surface to form a film, on the other hand, the plasma bombards the substrate, which plays an ion assisted role and greatly improves the film quality. In addition to the high sputtering rate, unbalanced magnetron sputtering can output more ions to the coating area, and the ion concentration is proportional to the discharge current of the sputtering target. At present, this technology is widely used in the preparation of various hard films.

In order to reduce the friction and improve the life of the head, the head is developing towards thin film.

Insulating film and protective film (i.e. Al 2O 3, SiO 2 oxide film) are the main components of the film head. The requirements for the wear-resistant film of the film head are good impact resistance, good wear-resistance, proper machinability and small processing deformation. Usually, the film is prepared by reactive sputtering. In order to prevent the substrate from overheating, the substrate should be cooled during sputtering.

At present, the widely used hardening film is chromium plating in aqueous solution. Electroplating will cause hydrogen embrittlement of steel, and the electroplating speed is slow, resulting in environmental pollution. If the metal Cr target is used for unbalanced magnetron sputtering coating in N 2 atmosphere, Cr, CrN X and other coatings can be coated on the workpiece instead of aqueous solution plating for rotating shaft and other moving parts.

3. Preparation of super dura for cutting tools and dies

The temperature of tin, tic and other superhard coatings prepared by chemical vapor deposition is about 1000 ℃, which is higher than the tempering temperature of high-speed steel. For cemented carbide, the grains of coatings may grow up. However, it takes only 10 to 15 minutes for the single-phase tin films to be deposited by opposite target sputtering, and the substrate temperature is not more than 150 ℃. The hardness of TiN films can reach hv3800. The hardness of tin coating prepared by unbalanced magnetron sputtering, the critical load test and friction test show that the hardness of tin coating has reached or exceeded the effect of other ion coating.

Solid lubricating film, such as MoS 2 film, has been successfully applied to vacuum industrial equipment, atomic energy equipment and aerospace field. It is also indispensable for mechanical equipment working in high temperature environment. Although MoS 2 can be prepared by chemical reaction coating method, the MoS 2 film prepared by sputtering has good compactness and adhesion. The MoS 2 film added with Au (5wt%) has better compactness, adhesion and smaller friction coefficient.