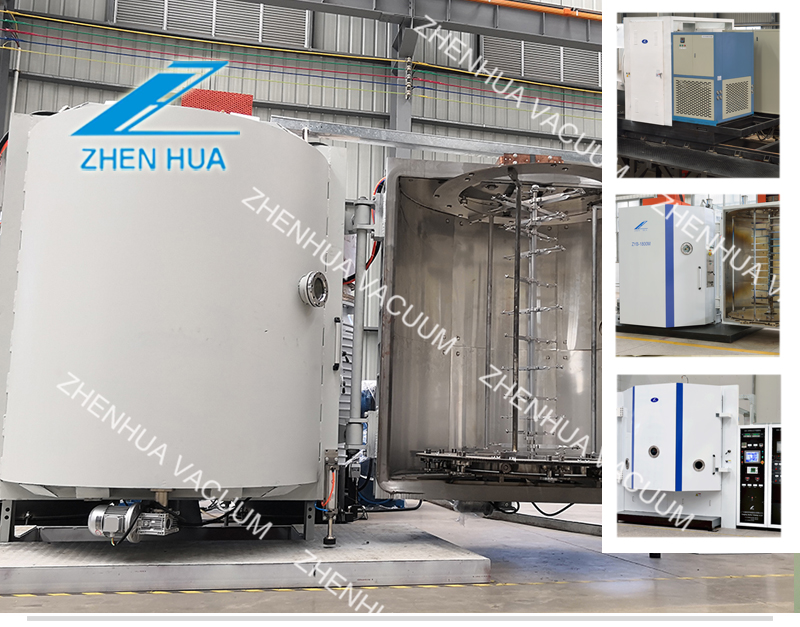 Why does the vacuum coating machine need to be equipped with a chiller?

This should be viewed from the working principle of vacuum coating: the film material evaporates and crystallizes on the surface of the workpiece at high temperature. Because the air will produce resistance to the evaporated film material molecules and cause collisions to make the crystals rough and dull, it must be under high vacuum to make the crystals fine and bright. If the vacuum is not high, the crystals will lose their luster and have poor bonding force.

The chiller is equipped with a refrigeration system and a cooling water circulation system. The water temperature is adjusted and controlled within the range of 5℃～30℃, which can achieve the purpose of high precision and high efficiency temperature control. The cooling principle is: the refrigeration system cools the water, and then the low-temperature cooling water is sent to the vacuum coating machine by the water pump to cool down. The chilled water of the chiller takes away the heat and the temperature rises and then returns to the water tank to achieve cooling.