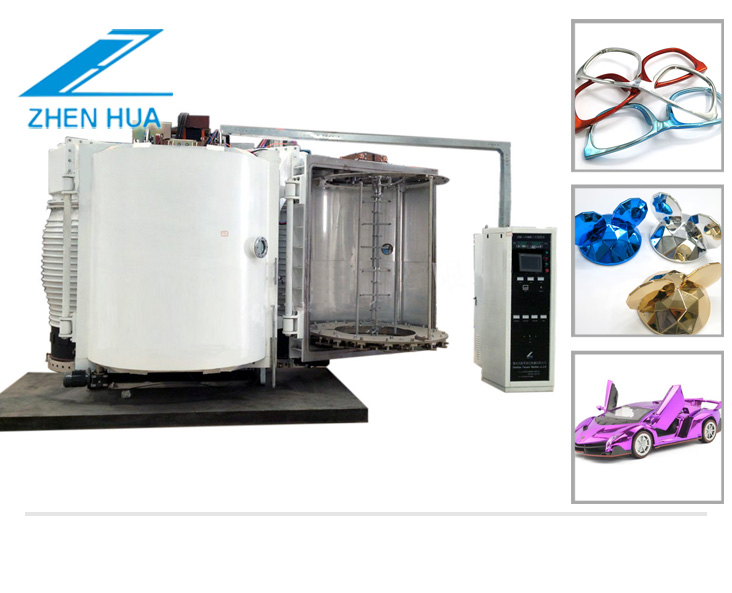 By heating and evaporating a certain substance to deposit it on the solid surface, it is called evaporation coating. This method was first proposed by M. Faraday in 1857, and it has become one of the commonly used coating techniques in modern times. Evaporation coating equipment structure.