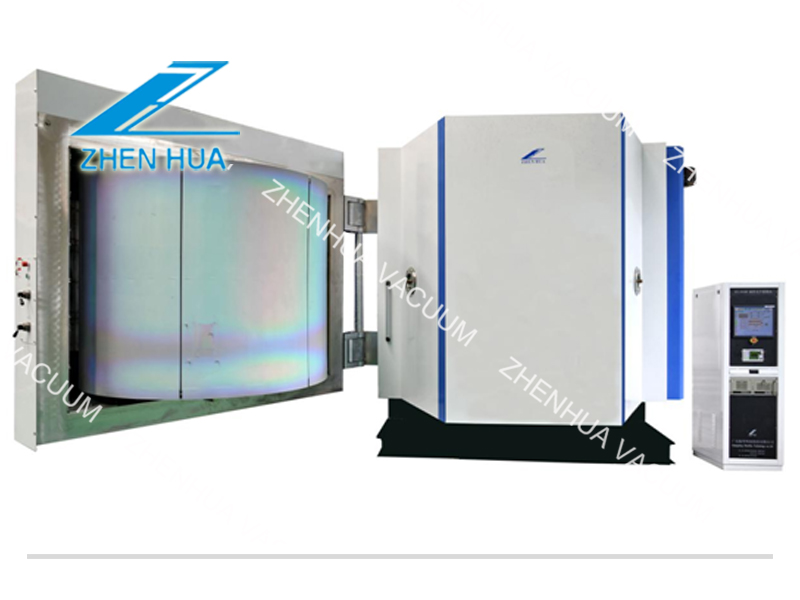 Since 2018, major domestic mobile phone manufacturers have launched the appearance of gradient mobile phones, and elaborated on the gradient color process at the press conference.

How difficult is the design and production of this gradient process?

Generally speaking, we judge whether a craft is difficult or not, mainly looking at two dimensions:

1. The difficulty of realization on the principle level;

Second, the yield rate of the process can be controlled.

First of all, it is clear that these processes are already mature processes with theoretical foundations, that is, the implementation problems have been solved at the principle level. So the difficulty is not in the realizability of the process itself, but in the process of controlling the final effect and yield.

Processes that can achieve this type of gradation and halo effect. The current mainstream are PVD coating (Physical Vapor Deposition, physical vapor deposition), various transfers (thermal transfer, water transfer, etc.), spraying, IML (In Molding Label , In-mold injection), magnetic ink, etc. In the previous example, these are relatively mature and controllable, and are used more often. The so-called mature and controllable refers to the relatively large proportion of quantifiable and numerically controllable parts in the process flow. Through some methods and experience, mass-produced products that are as close as possible to the design can be obtained.

This is precisely the difficulty.

Take the simplest spraying as an example (for the convenience of everyone to understand, the following descriptions are simplified), if you want to achieve a gradient color on a flatter shell, you need to use a spray gun on the side of the shell material at a certain angle of inclination The material (untreated shell material) is sprayed with pre-prepared paint. After this layer of paint is dry, it is sprayed at an angle from the other side. The overlapping transition in the middle will form a gradual effect. But the actual process is not so simple, for example, the material may need to be pre-treated before coloring (depending on different processes), and need to be coated with a primer before painting (the formula used for the primer depends on the process), two colors The paint may need to add other ingredients (such as pearl powder, metal powder, etc.), a shield may be needed between the two sprays to control the spray range, after all the paint is finished, it needs UV curing, and even post-spraying and other post-processes.

Even though the above description has been simplified, it can still be felt that there is actually an uncontrollable space in the process, that is, the part where the two colors overlap and transition is not precisely numerically controlled. This non-precision control space exists in the above-mentioned processes including PVD, transfer, spraying, IML, magnetic ink, etc. The difference is that different processes have the ability to control the degree of precision. For example, it is controlled by various parameters such as incident angle, spray speed, viscosity, and film thickness, but these parameters themselves also have certain non-controllability and randomness.

Therefore, the upper and lower limits of this type of process in the manufacturing process are also wider than the general process, because it may not be possible to ship it if it is narrow.