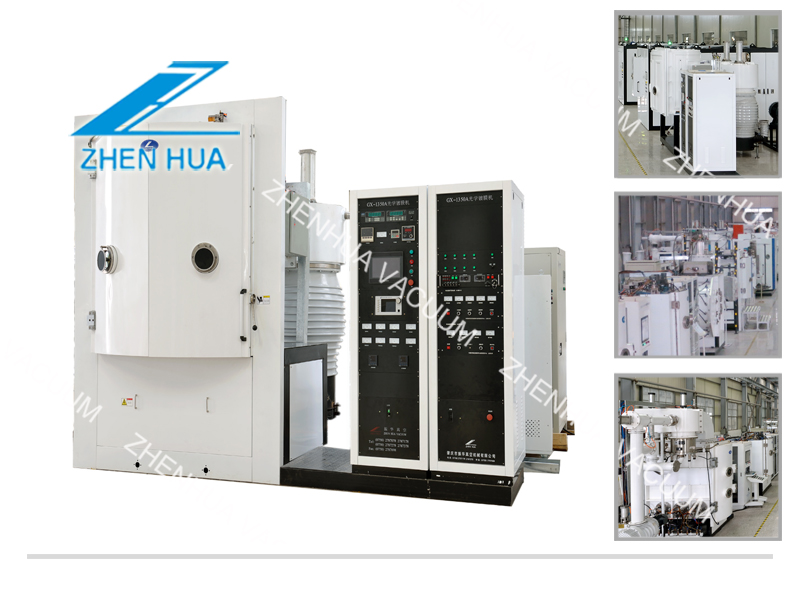 First of all, let's talk about why glasses have various colors. First, let's take a look at the materials of glasses. For example, resin lenses are now the first choice for many people. The lens is not only light in weight, but also not easy to break, so its biggest drawback is poor light transmittance. Because the intensity of the light will decrease when it is recorded to our eyes through the lens, but the intensity of the reflected light is very strong, which will make the objects we see with the naked eye darker than the actual appearance. When people from outside look at us, they will feel that the glasses reflect strong light to the outside world, resulting in that the eyes covered by the glasses cannot see clearly.

From precision optical equipment, display equipment to optical films in daily life, they are widely used and closely related to life, such as glasses, various household appliances, digital cameras, or anti-counterfeiting technology on banknotes, which can be called the extension of optical film applications. The production methods of optical thin films are mainly divided into dry method and wet method. Dry process means that there is no liquid in the whole process. For example, vacuum evaporation means that in a vacuum environment, solid raw materials are heated by electric energy, then sublimated into gas and attached to the surface of the solid substrate to complete the coating process. Considering the actual mass production, the application range of dry coating is smaller than that of wet coating. The general practice of wet coating is to mix various functional ingredients into a liquid coating, apply it to the substrate through different processing methods, and then dry and solidify the liquid coating to make the product. Without optical thin film technology as the basis for development, modern optoelectronics, communication or laser technology will not make any progress, which also shows the importance of optical thin film technology research and development.

The surface of optical film equipment is smooth and the interface between films is geometrically divided; The refractive index of the film can jump at the interface, but it is continuous in the film. It can be a transparent medium or an absorbing medium; It can be normal uniform or non-uniform. The actual movie is much more complicated than the ideal movie. This is because: the optical and physical properties of the films deviate from the bulk material, and the initial surface and interface are rough, resulting in the diffuse reflection of the light beam; The coating process of optical coating equipment can be divided into reflective film, antireflective film / antireflective film, filter, polarizer / polarizer film, compensation film / phase difference plate, alignment film, diffusion film / film, brightening film / prism film / condensing film, shading film / black-and-white glue, etc. Relevant derivatives include optical grade protective film, window film, etc.