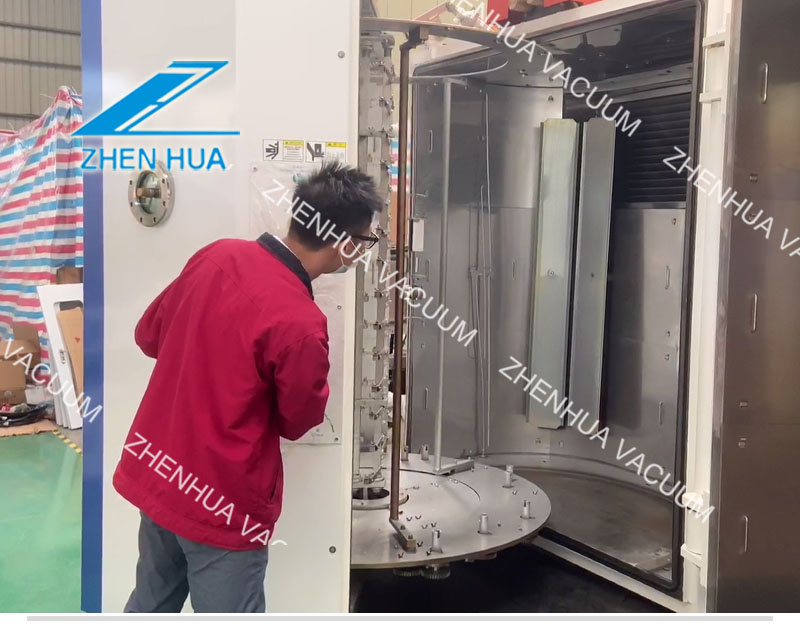 The uniformity in degree can also be understood as roughness. On the scale of optical film (that is, 1/10 wavelength as a unit, about 100A), the uniformity of vacuum coating is quite good, and the roughness can be easily controlled In the range of 1/10 of the wavelength of visible light, that is to say, for the optical properties of the film, there is no obstacle to vacuum coating. But if it refers to the uniformity on the atomic layer scale, that is to say, to achieve a 10A or even 1A surface smoothness, the specific control factors will be explained in detail below according to different coatings.