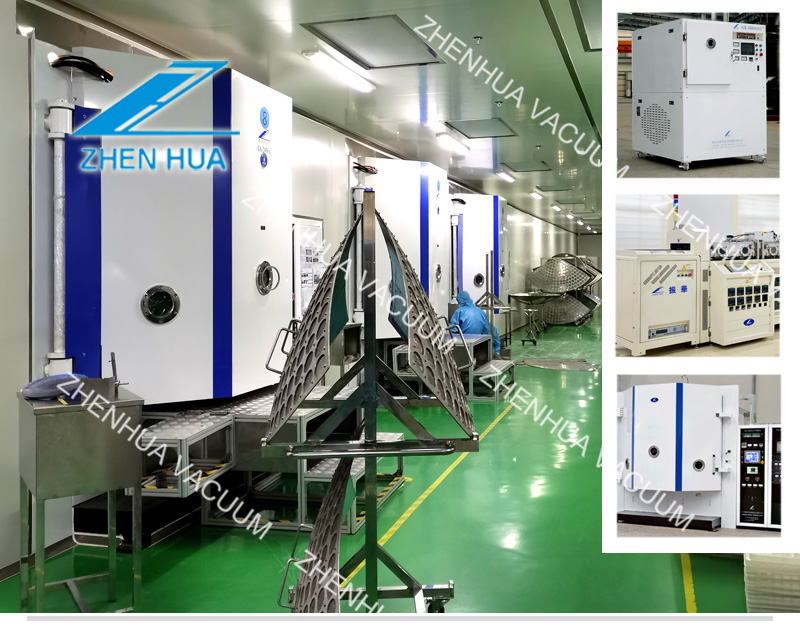 "Sputtering" refers to particles with a certain energy (usually Ar+ ions) bombarding the surface of a solid (target), causing the molecules or atoms of the solid (target) to leave the solid, eject from the surface, and be deposited on the workpiece to be plated. Magnetron sputtering is to establish a magnetic field orthogonal to the electric field on the surface of the target. The electrons are accelerated by the electric field and bound by the magnetic field. The trajectory becomes a cycloid, which increases the collision probability of electrons with charged particles and gas molecules. Improve the gas ionization rate and increase the deposition rate.