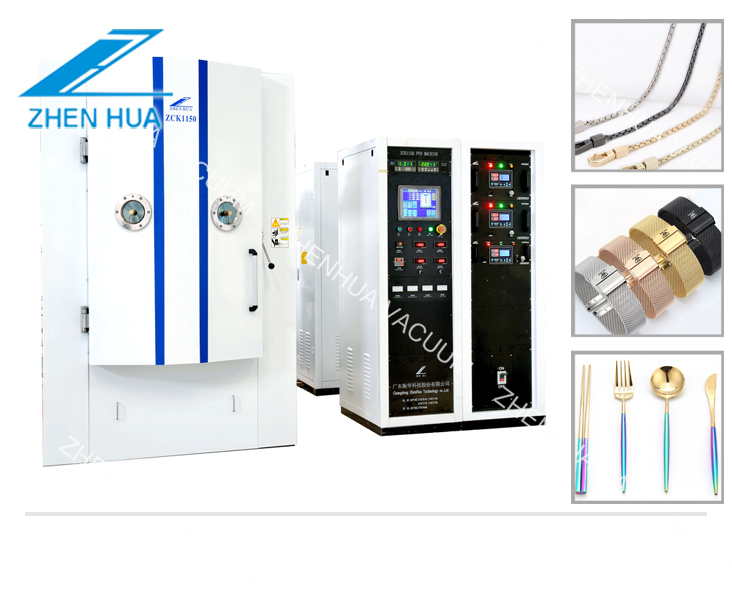 The main working process of magnetron sputtering coater is to bombard the target with argon ions formed by electron bombardment through orthogonal magnetic field in vacuum state, and the target ions are deposited on the surface of the workpiece to form films.

Although the strength of the original magnetic field is not easy to control, the workpiece is also running, and the target atoms are deposited for many times before finishing the coating process. In a period of time, although some parts are thick and some are thin, in another period of time, the original thin parts will be deposited on the thick parts under the strong magnetic field, and the thick parts will be deposited on the thin parts. This is repeated for many times. After the film is finally formed, the whole film will be uniform Sex is still good.