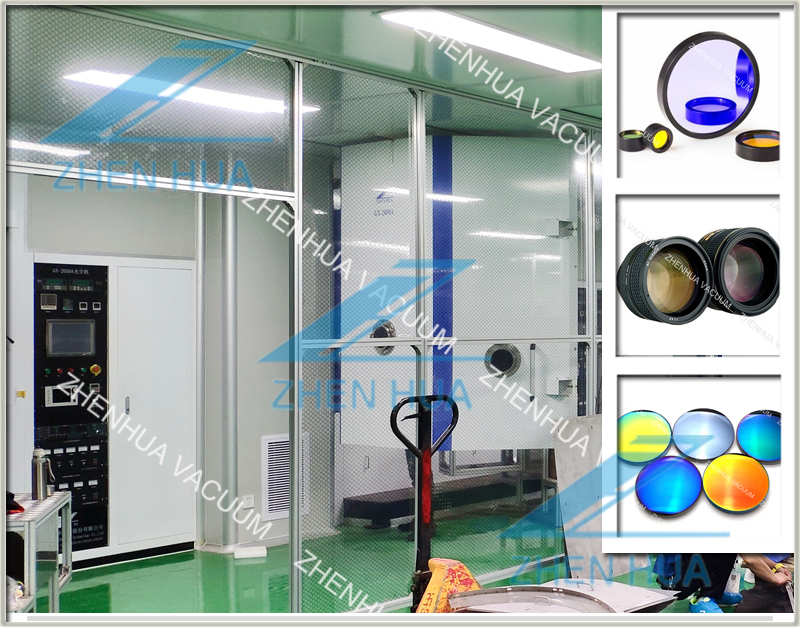 2. Microelectronics: It can be used as a non-thermal coating technology, mainly for chemical vapor deposition (CVD).

3. Applications in the field of decoration: such as various total reflection films and translucent films; such as mobile phone cases, mice, etc.

4. Magnetron sputtering can deposit some materials that are not suitable for chemical vapor deposition (MOCVD), and can obtain uniform large-area thin films.

Sputtering is another form of physical vapor deposition technique. The sputtering process is a technique of bombarding a target material with ions. An inert gas, such as argon, is charged into the vacuum chamber. By using a high voltage, a glow discharge is created, which accelerates ions to the surface of the target. Argon ions bombard (sputter) the target material from the surface and deposit it on the workpiece in front of the target. Typically, other gases, such as nitrogen and acetylene, are required to react with the sputtered target material to form compound films. The sputtering technique can produce a variety of coatings and has many advantages in decorative coatings (eg Ti, Cr, Zr, carbonitrides). This advantage makes sputtering technology widely used in the tribological field of the automotive market (eg, CrN, Cr2N, and various diamond (DLC) coatings) due to the very smooth coatings produced. High-energy ions bombard the target, extracting atoms and converting them into a gaseous state. Using magnetron sputtering technology, a large number of materials can be sputtered.