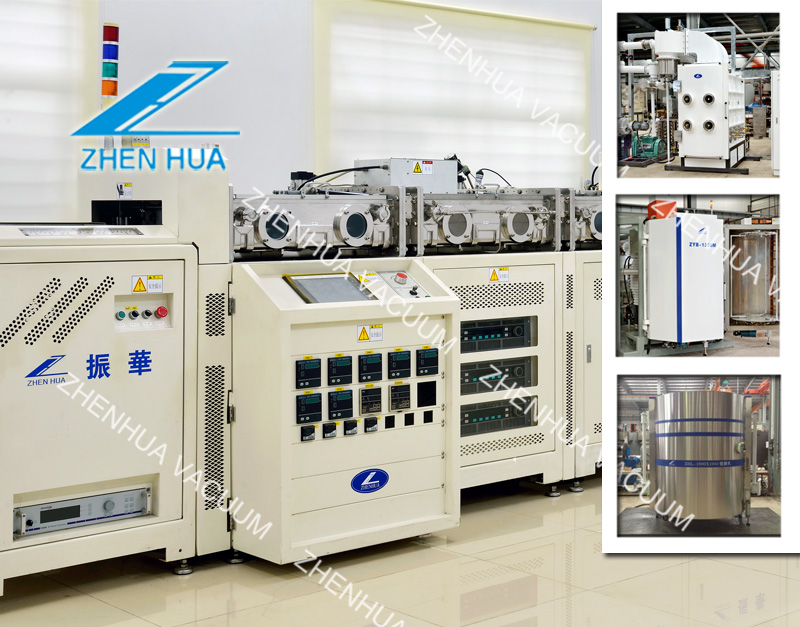 In this way, a system that not only includes the control object including the external environment, but also makes the closed loop stable and can track the target value is formed. However, the most difficult problem for designers of vacuum coating machine manufacturers is whether to use the evaluation function or the method of pole configuration after giving specific design indicators. In order to solve this problem, the evaluation function is usually changed, and then the optimal evaluation function is found according to the change of the characteristics of the control system, which needs to be repeated several times.

The system control of vacuum coating machine often adopts the form of step-like or block-like linear free system output to express external disturbance and target value. Therefore, in modern control theory, this kind of control system is especially called "servo system". The design of this servo system is carried out according to the following steps: establish an external environment model including control objects such as disturbance and target value, and seek the state feedback law for the whole system combined with the control object.