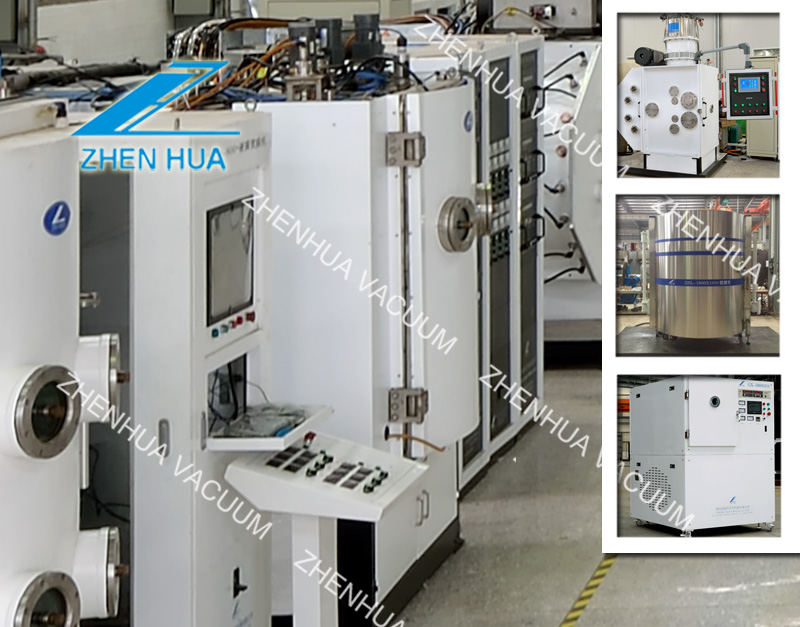 The magnetron sputtering of the magnetron sputtering coater has many working principles and application objects. But they all have one thing in common: The interaction of the magnetic and electric fields causes electrons to spiral around the target surface, increasing the probability that the electrons hit the argon gas to produce ions. The generated ions collide with the surface of the target under the action of an electric field, thereby sputtering the target.