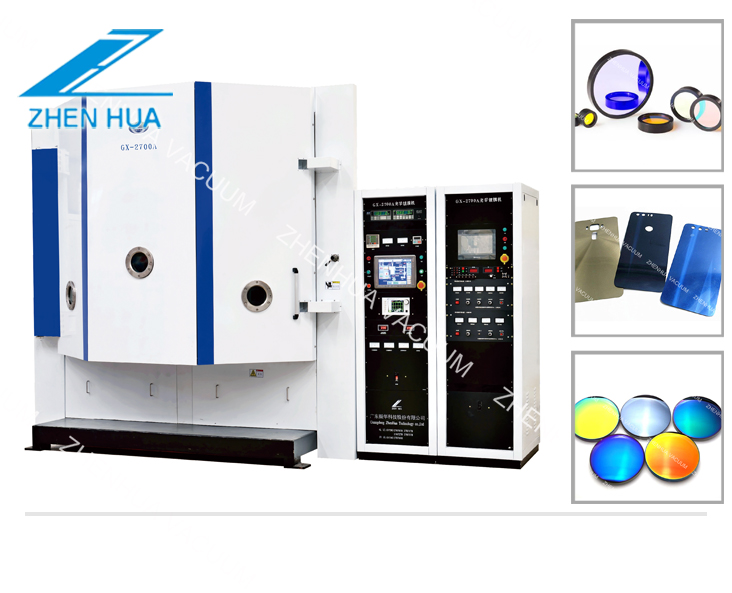 In the visible and infrared band, the reflectivity of most metals can reach 78% ~ 98%, but not higher than 98%. No matter for CO2 laser, copper, molybdenum, silicon and germanium are used to make mirrors, germanium, gallium arsenide and zinc selenide are used as output window and transmission optical element materials, or for YAG laser, ordinary optical glass is used as reflector, output mirror and transmission optical element materials, which can not meet the requirements of more than 99% of the total mirror. The output mirror has different transmittance requirements in different applications, so the optical coating method must be used.

For the infrared band of CO2 laser lamp, the commonly used coating materials are yttrium fluoride, praseodymium fluoride, germanium, etc.; for the near infrared band or visible band of YAG laser lamp, the commonly used coating materials are zinc sulfide, magnesium fluoride, titanium dioxide, zirconia, etc. In addition to high reflection film and antireflection film, it can also be coated with a special film which can enhance the reflection of a certain wavelength and the transmission of another wavelength, such as the spectrofilm in laser frequency doubling technology.