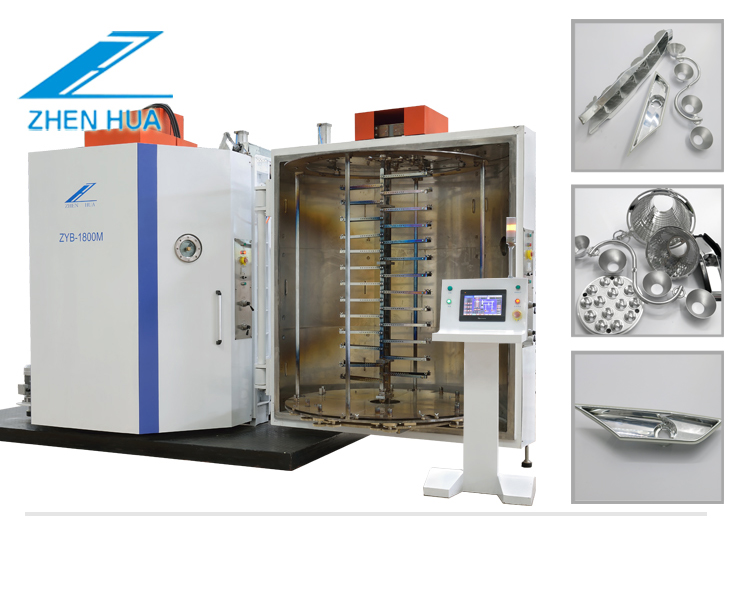 Sputtering coating refers to the technology of bombarding the target surface with charged particles in a vacuum chamber, knocking out atoms and other particles in the target through particle momentum transfer, and making them precipitate on the substrate to form a film. Sputtering coating technology has the advantages of large area rapid deposition, good adhesion between film and substrate, high sputtering density, few pinholes, good controllability and repeatability of film layer, and any material can be sputtered, so it has developed rapidly in recent years and widely used.

When the particles with tens of electron volts energy bombard the surface of the material, the material will be excited into a gaseous state. Using this phenomenon, the surface of the material can be coated, etched, cleaned and analyzed. Because ions are easy to accelerate or deflect in the electromagnetic field, the charged particles are generally ions. When the ion bombards the target surface, it will produce many effects. In addition to the target atoms and molecules ultimately participate in the film formation, other effects also have a great impact on the growth of the film.