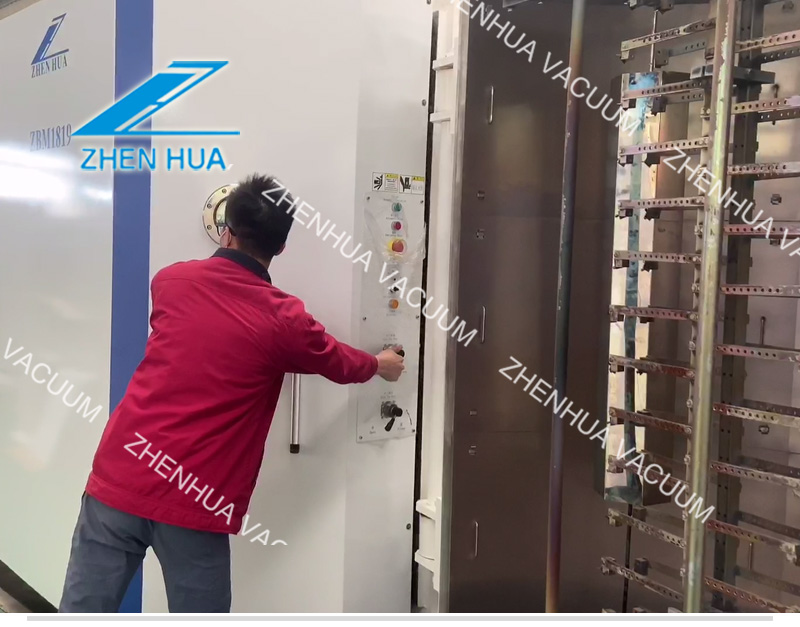 In our daily life, many daily necessities are coated with a layer of film by the coating machine, which makes the products not only more beautiful, but also more practical. But many people will have doubts, since it is a layer of film, the film must have a thickness, so what is the thickness of the film, and how to measure it? The following editor will introduce the vacuum coating machine in detail after coating. How to measure, I hope it will help you:

Surface measurement of thin-film oils is not a geometric concept, but a buried concept, referring to the collection of surface molecules (atoms). The average surface refers to the point where the algebraic sum of all atoms on the surface is equal to zero for this surface.

Since the actual surface is not smooth, and at the same time there are inevitably various defects, impurities and adsorbed molecules in the production process of the film, no matter which method is used to define and measure the thickness of the film, it is average and sufficient to include Impurities, defects, and adsorbed molecules, including film thickness values.