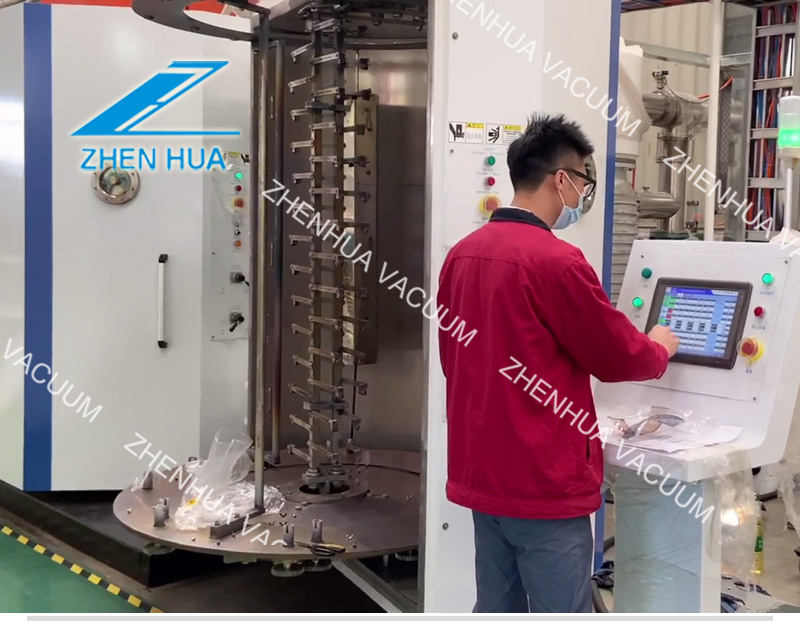 For coating with vacuum coating equipment, there are two types of film color differences (not including stains). One is the inconsistent color of the upper, middle, and lower films of the entire mask, that is, the spectroscopic test curve is different; the second is the color of the single film is inconsistent.

1. The inconsistency of the upper, middle and lower film colors is called poor uniformity of the whole umbrella (cover), also called umbrella difference. The main reason is that there is a problem with the uniformity correction board (correction board).

3. The inconsistency of the film material conditions, especially the sublimation and semi-sublimation film materials being deflected, digging pits, etc., will also seriously affect the uniformity of the entire cover and single chip. Especially when there is a large amount of manual pre-melting, the operation methods of each person are different, and the material conditions obtained will also be different.

Improvement ideas: Fully use the function of the correction board.

(1) Adjust the correction plate, try to consider the balance and compatibility of high and low refractive index film materials. If there are two evaporation sources, use their own correction plates independently if possible to avoid interference.

If one correction board needs to correspond to two electron guns (evaporation sources) and a variety of film materials, there will be greater difficulties.

The reasons for the uneven color of the single film:

It is mainly due to the serious unevenness of the substrate, which is quite different from the curvature of the umbrella, and the evaporation angle formed by the upper or lower normal line of the substrate and the evaporation source is quite different. This results in a large difference in the conditions for receiving the film material on each part of a lens, and a large difference in the thickness of the formed film.

Improvement ideas: improve the evaporation angle of the edge of the lens.

(1) If conditions permit, use planetary fixtures;

(Ii) Choose a machine with a flat umbrella (large R);

(3) According to the distribution of the umbrella holes and the shape of the substrate, a special zigzag correction board is made.

(Iv) If possible, moving the evaporation source to the middle of the vacuum chamber can also improve the uniformity of the monolithic film color.

(Viii) Improve the evaporation of the film material.