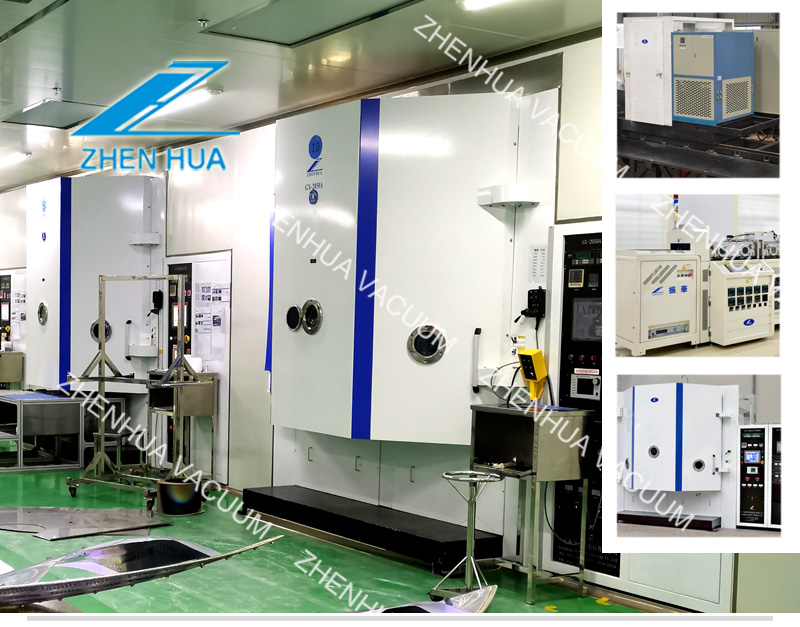 HIPIMS is the abbreviation of High power impulse magnetron sputtering technology (High power impulse magnetron sputtering), its principle is to use higher pulse peak power and lower pulse duty cycle to produce a high sputtering metal ionization rate With magnetron sputtering technology, the peak power of HIPIMS can reach the MW level, but due to the short pulse action time, its average power is the same as ordinary magnetron sputtering, so that the cathode will not increase the target cooling due to overheating. HIPIMS combines the advantages of magnetron sputtering low-temperature deposition, smooth surface, no particle defects, high ionization rate of arc ion plating metal, strong film bonding force, dense coating, and the ion beam does not contain large particles. The layer microstructure can obtain excellent film-base adhesion at the same time. It has the advantages of reducing the internal stress of the coating and improving the density and uniformity of the film. It is considered to be a very important item in the history of PVD development in the past 30 years. Technological breakthroughs, especially in the application of hard coatings and functional coatings, have significant advantages.