Coating related knowledge of optical coating machine: conventional coating process requires raising the substrate temperature (usually about 300 ℃); and more advanced technology, such as ion assisted deposition (IAD) can be carried out at room temperature. The IAD process not only produces films with better physical properties than conventional coating processes, but also can be applied to substrates made of plastic. The traditional method of thin film deposition has always been thermal evaporation, or the use of resistance heating evaporation sources or the use of electron beam evaporation sources. The characteristics of the film are mainly determined by the energy of the deposited atoms. The energy of the atoms in traditional evaporation is only about 0.1 eV. IAD deposition leads to the direct deposition of ionized vapor and adds activation energy to the growing film, usually on the order of 50 eV. The ion source directs the beam from the ion gun to the substrate surface and the growing film to improve the film characteristics of traditional electron beam evaporation. 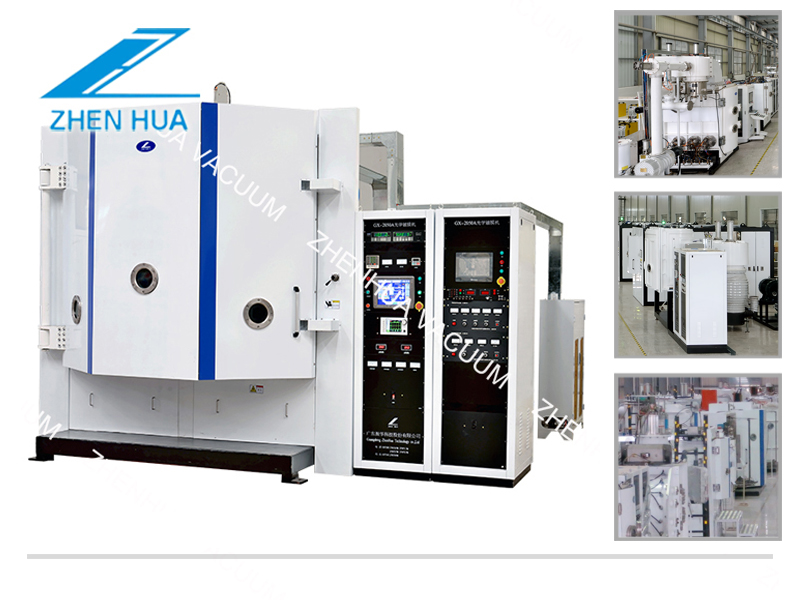 The optical properties of the film, such as refractive index, absorption, and laser damage threshold, mainly depend on the microstructure of the film. The film material, residual air pressure, and substrate temperature may all affect the microstructure of the film. If the mobility of vapor deposited atoms on the surface of the substrate is low, the film will contain micropores. When the film is exposed to humid air, these pores are gradually filled with water vapor.