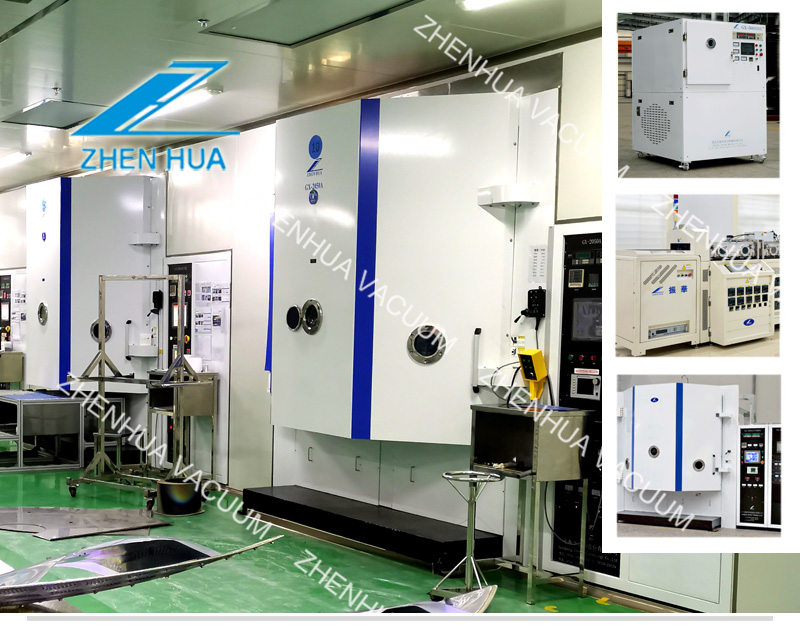 In the emerging solar photovoltaic industry, PVD vacuum coating equipment  is mainly used in solar cells. According to the structure, solar cells can be divided into two major groups, namely crystalline silicon and thin-film solar cells.

In the solar cell industry, crystalline silicon technology has long occupied the mainstream position. Due to the high cost of crystalline silicon technology, the industry has been reducing the cost through technologies such as the improvement of cell conversion efficiency and the reduction of the thickness of silicon wafers; at the same time, thin film solar Due to the advantages of batteries such as good low light performance (that is, strong power generation capacity in cloudy days), low production costs, and easy integration, thin-film solar cells have gradually attracted the attention of the industry and have grown rapidly. In the future, the market share of thin-film solar cells will gradually increase. It will also play a positive role in promoting the development of PVD vacuum coating equipment.