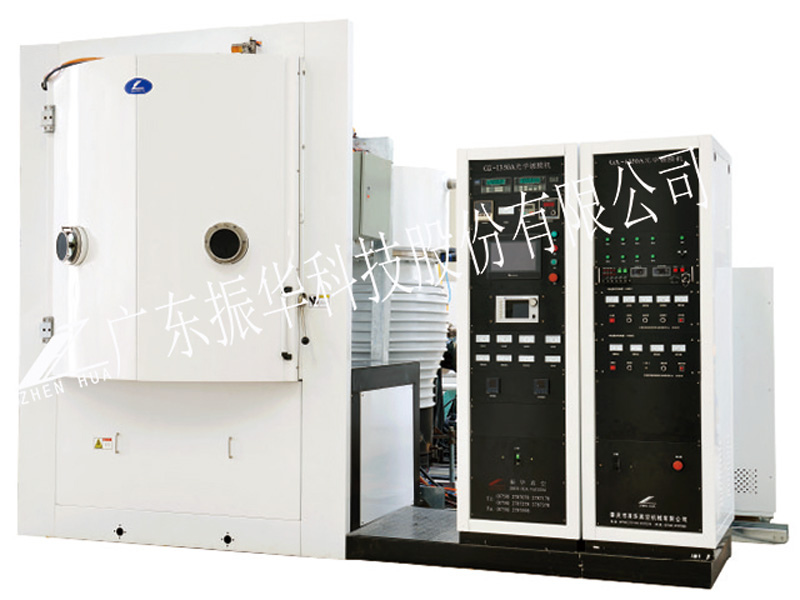 Different evaporation sources, electron guns and ion sources and film thickness gauges can be used to plate a variety of film systems. They can be vapor deposited on metals, oxides, compounds and other high-melting film materials, and can be super-hard coated on the glass surface.

Remarks The vacuum chamber size can be customized according to customer's products and special process requirements.

There are more than 60 kinds of optical coating materials commonly used, and their varieties and application functions are still being developed. Zhenhua will make unremitting efforts in new fields and work hard....