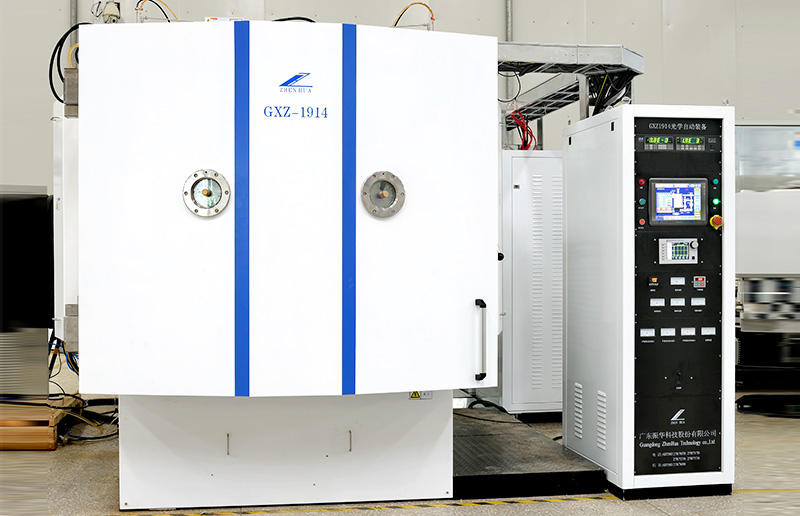 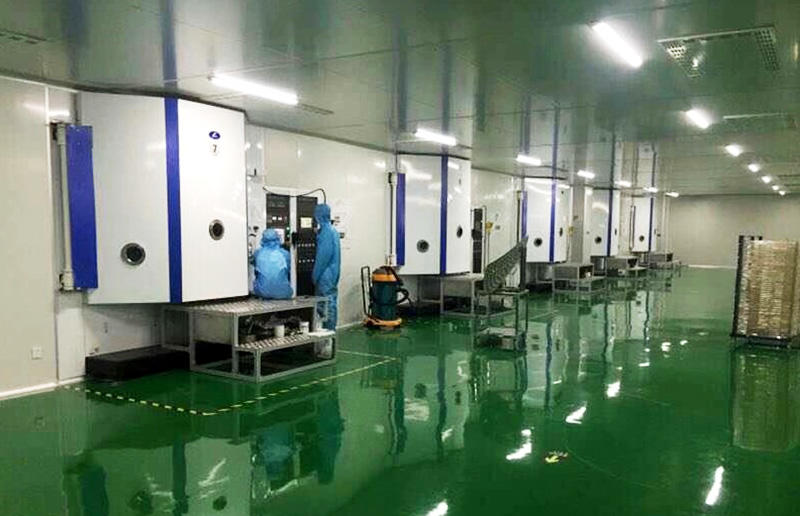 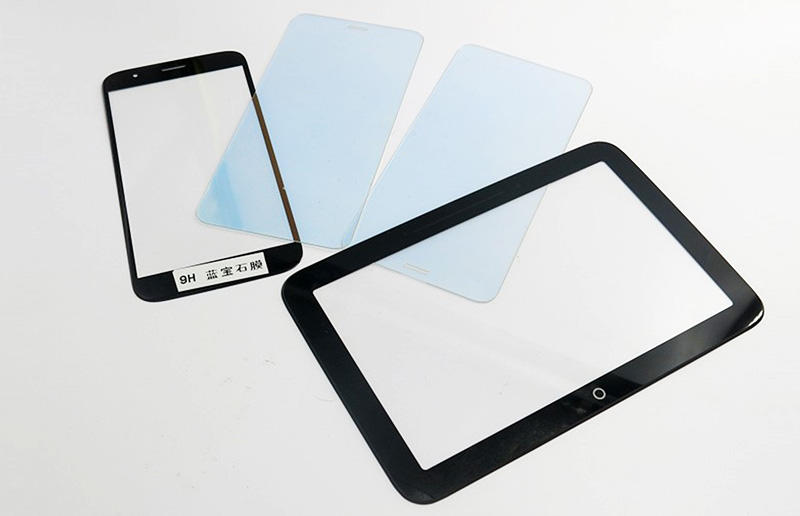 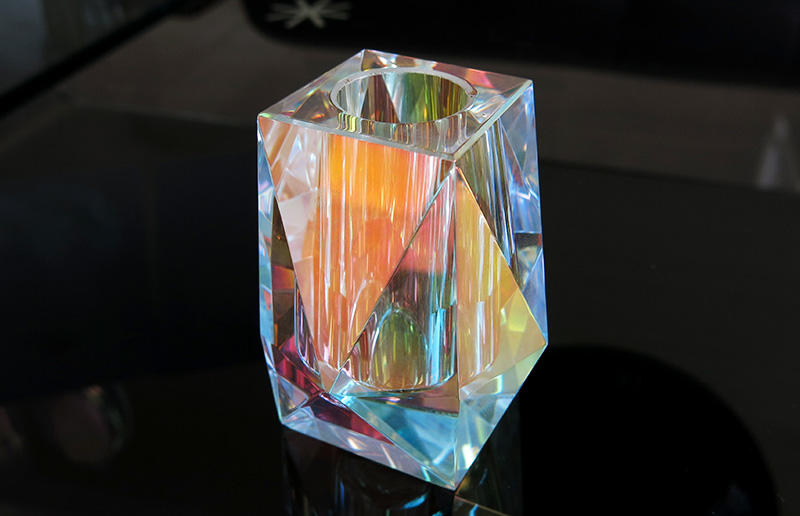 Prev Next
Application of Magnetron Sputtering in Optical Film coating 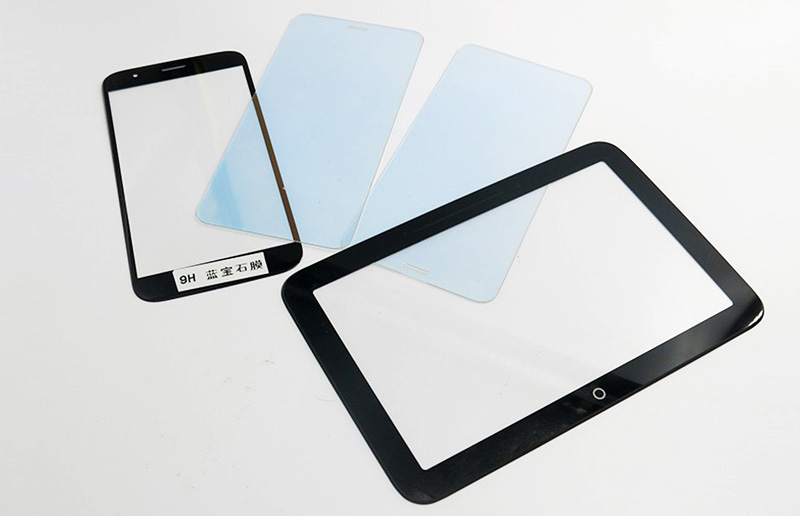 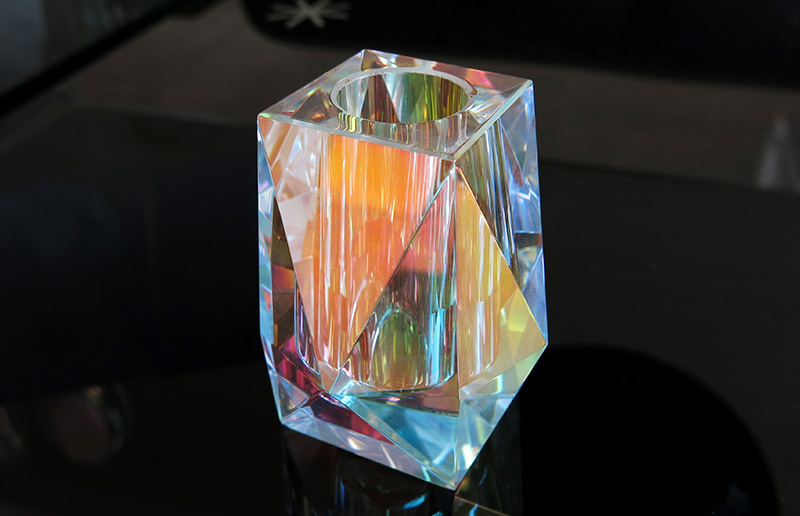 At present, most of the mobile phones’ glass cover are coated film via electron beam evaporation.But it is hard to achieve for the most of manufacturers because of its disadvantages：low production efficiency ,large equipment investment and films are difficult to master. Zhenhua have specialized in research and development for the above problems, and then GXZ1914 magnetron sputtering optical coating machine was come up,it’s operation stability is much better than traditional electron beam evaporation coating machine， in addition，it’s high efficiency and small investment.

Except for electronics industry,magnetron plating optical film equipment is used in many other industries， and there are also more and more decorative films use this coating method, such as high-end cosmetics brands:SK2,DIOR etc.