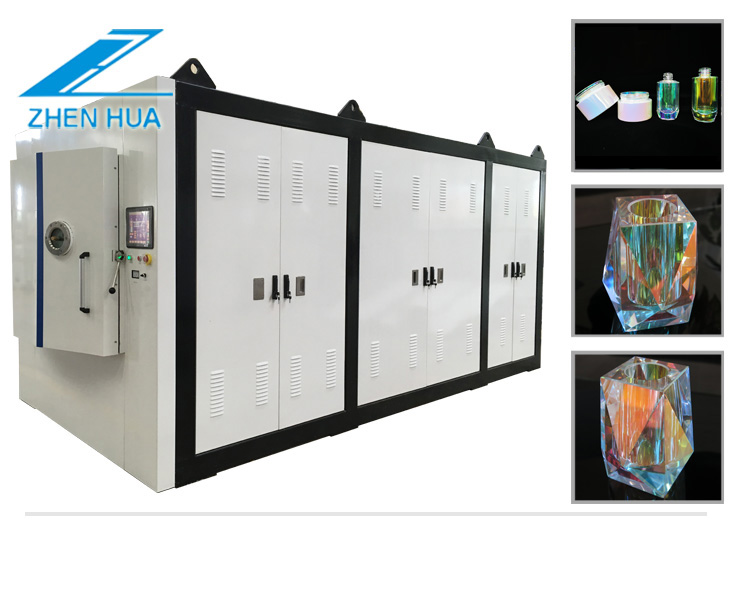 At present, after years of promotion and popularization of variable frequency electromagnetic induction heating, although its core technology is still unclear, its heating methods and principles are basically understood. What is the mystery of the current vacuum coating electromagnetic heating, diffusion pump electromagnetic heating, and reaction kettle electromagnetic heating? For this question, Zhou Wujiang, general manager and chief engineer of Jiangxin Electromagnetics, gave a simple and clear answer: "The core technology of frequency conversion electromagnetic induction heating is non-contact direct heating, which is applied to heat-receiving bodies such as vacuum coating machines, diffusion pumps, reaction kettles, etc. The coil is wound, and the heated part directly generates heat after being energized. It is an active heating method, so it is more efficient and more energy-saving. The traditional heating methods such as thermal oil, steam, and resistance require several heat conductions, which greatly reduces the efficiency and energy consumption. Because of the high temperature, the electromagnetic direct-heating heating method is very popular.” It is reported that large-scale thermal energy engineering equipment such as vacuum coating machines, diffusion pumps, reaction kettles, etc. have stricter temperature control and a higher technical threshold. Therefore, in previous technological transformations, Basically, it is a transformation of changing soup without changing medicine, so for a long time, there is no new heating technology that can independently support the countertops of thermal engineering. This situation until the emergence of frequency conversion electromagnetic induction heating.