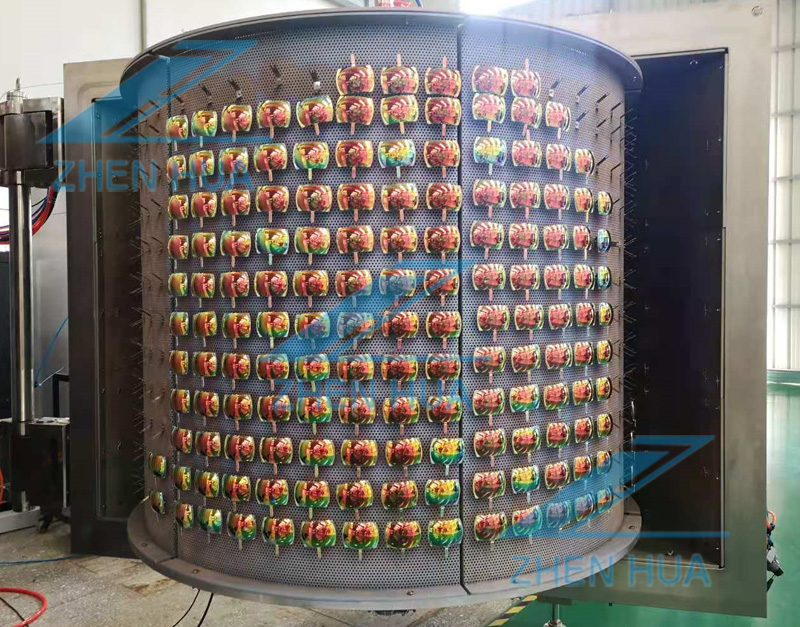 The machine has the advantages of large loading capacity, high efficiency and convenient operation. In addition to superior film performance, it also has an environmental protection process. If coat AF after coating the optical film , these finished products can have better dirt resistance, easier surface cleaning and longer service life. The size of the machine can be customized according to the capacity needs of customers. Generally, there are single door and double doors design. The most popular sizes are φ1700 * 1600mm, φ1900 * 1250mm, φ1900 * 1600mm and φ2000 * 2200mm in diameter. More models are being designed and developed, and bring to the market very soon.