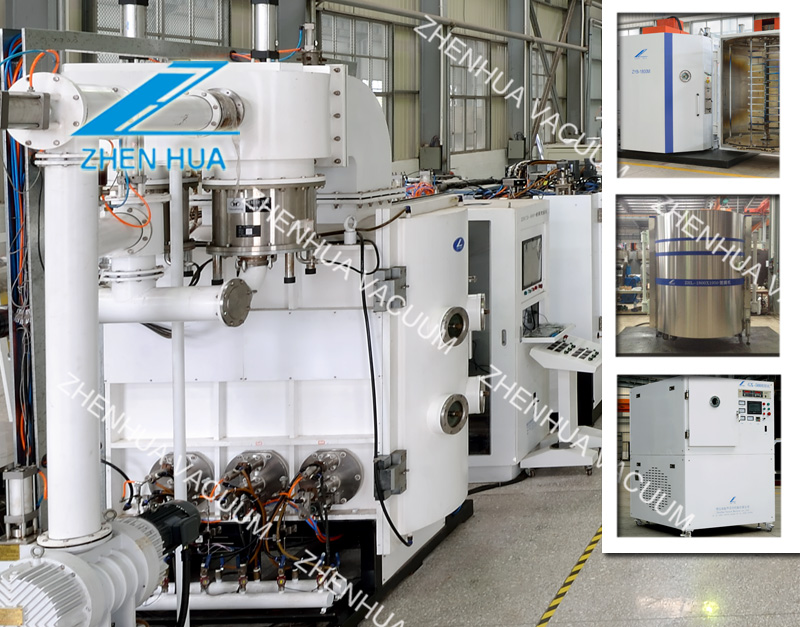 Vanadium oxide thin films and their applications in microelectronics and optoelectronics have become one of the hot topics in international research on novel functional materials. Because the vanadium oxide thin film has a high resistance-resistance coefficient (TCR) value, its resistance value changes very actively with the temperature rise caused by the incident radiation. It has broad prospects for use in exploration and infrared imaging. Therefore, optimizing the technical parameters to prepare high-function vanadium oxide thin films is an urgent problem to be solved. In this thesis, vanadium oxide thin films were prepared by DC magnetron sputtering at low temperature using high-purity metal vanadium as the target. After designing an orthogonal test, the influence of the flow ratio of argon and oxygen, sputtering power, working pressure, and base temperature on the TCR of the vanadium oxide thin film was systematically analyzed, and the general trend of these four factors on the TCR value was obtained. The test results show that when the ratio of Ar and O2 is 100:4, the power is 120W, and the working pressure is 2Pa, the TCR value of the obtained film is generally larger.