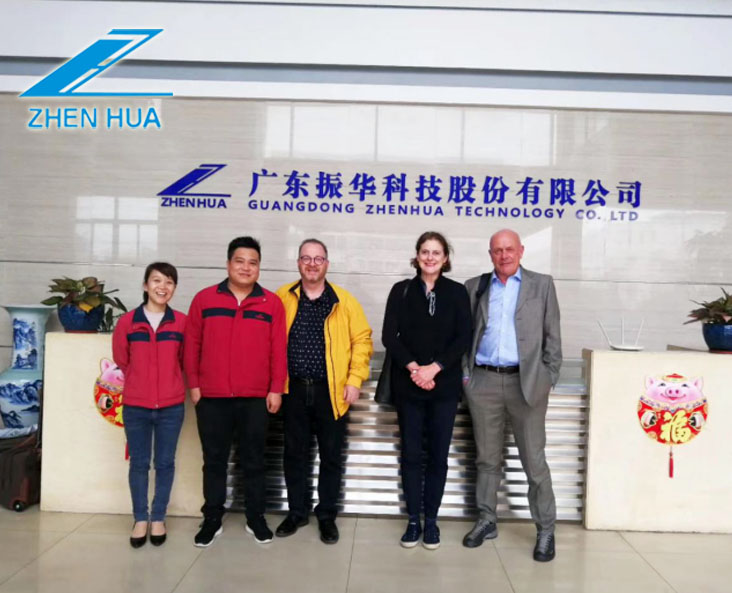 How are the processing characteristics of optical coatings classified? Basic optical coating processing devices include polarizing films, interference filters, reflective films, anti-reflection films, and beam splitters, etc. They have been widely used in the national economy and national defense construction, and have been paid more and more attention by scientific and technological workers. For example, the use of anti-reflection coatings can reduce the luminous flux loss of complex optical lenses by a factor of ten; the use of mirrors with high reflective coating ratios can double the output power of lasers; and the use of optical films can improve the efficiency and stability of silicon cells.

The characteristics of optical coating processing are: the surface is smooth, and the interface between the films is geometrically divided; the refractive index of the film can jump at the interface, but it is continuous in the film; it can be a transparent medium or an absorbing medium; it can be normal Uniform or normal unevenness. Generally, the extinction coefficient of metal is large. When a light beam hits a metal surface from air, the amplitude of the light entering the metal decreases rapidly, so that the light energy entering the metal decreases correspondingly, while the reflected light energy increases. The larger the extinction coefficient, the faster the attenuation of light amplitude, the less light energy entering the metal, and the higher the reflectivity. People always choose metals with large extinction coefficient and stable optical properties as metal film materials. The thin metal materials commonly used in the ultraviolet region are aluminum, the visible light region is commonly used aluminum and silver, and the infrared region is commonly used gold, silver and copper. In addition, chromium and platinum are often used as thin film materials for some special thin films. Aluminum, silver, copper and other materials. They are easily oxidized in air and reduce their performance, so they must be protected with a dielectric film. Commonly used protective film materials are silicon monoxide, magnesium fluoride, silicon dioxide, and aluminum oxide. We can choose according to our actual situation.